Daphnée a ‘Major Kusanagi Motoko’ cosplay outfit aesthetic from “Ghost In The Shell”.
Daphnée designed the costumes of the cosplay. The staging was imagined by Daphnée, model and Eric Dubois-Geoffroy, photographer.
From her perform for the photo shoot in studio to her participation at the premiere of the film Ghost in the Shell on Paris on March 21, 2017, the short film follows Daphnée throughout the stages of this science fiction project.
“GHOST IN THE SHELL” follows the Major, a special op, one-of-a-kind human-cyborg hybrid, who leads the elite task force Section 9. Devoted to stopping the most dangerous criminals and extremists, Section 9 is faced with an enemy whose singular goal is to wipe out Hanka Robotic's advancements in cyber technology 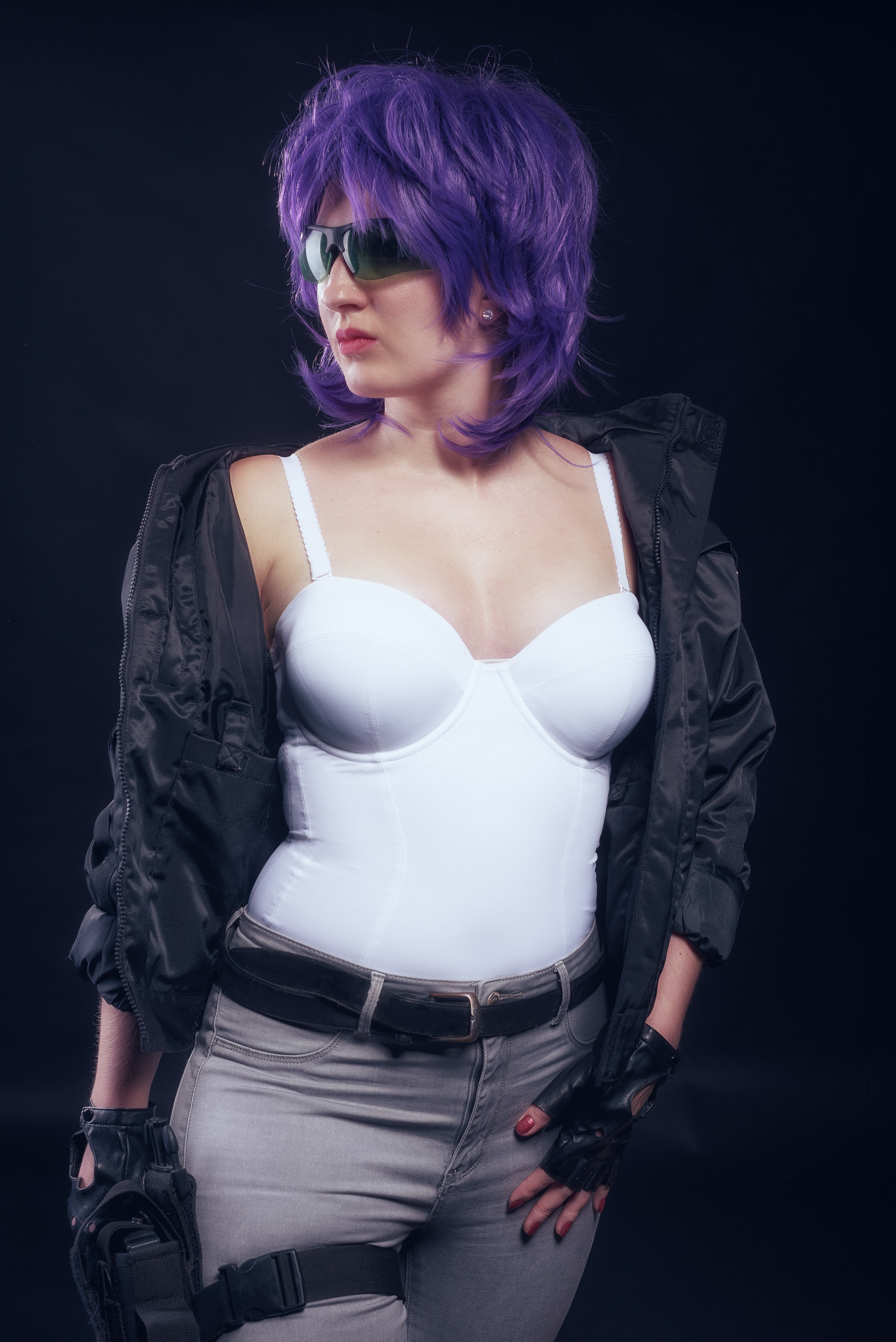 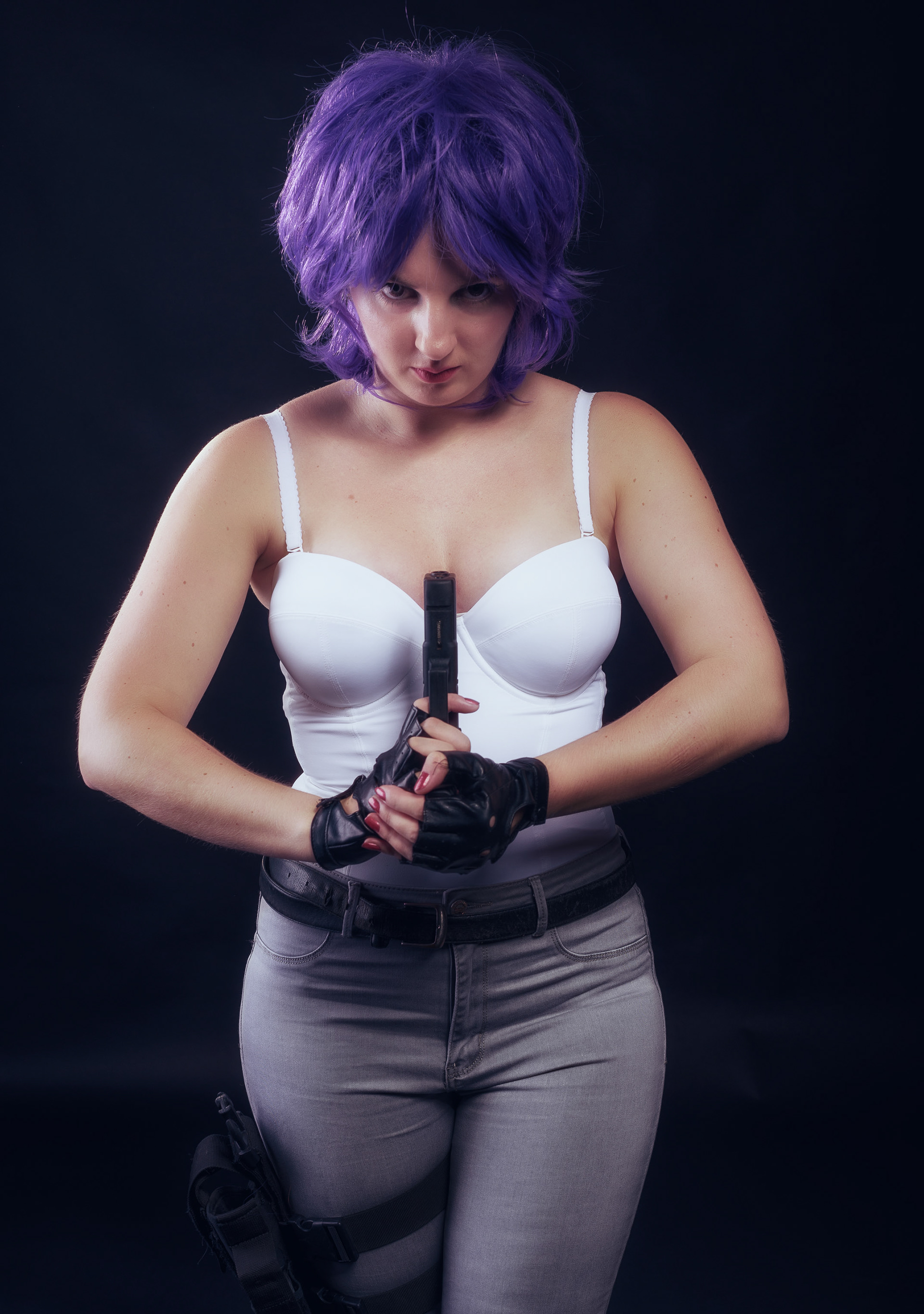 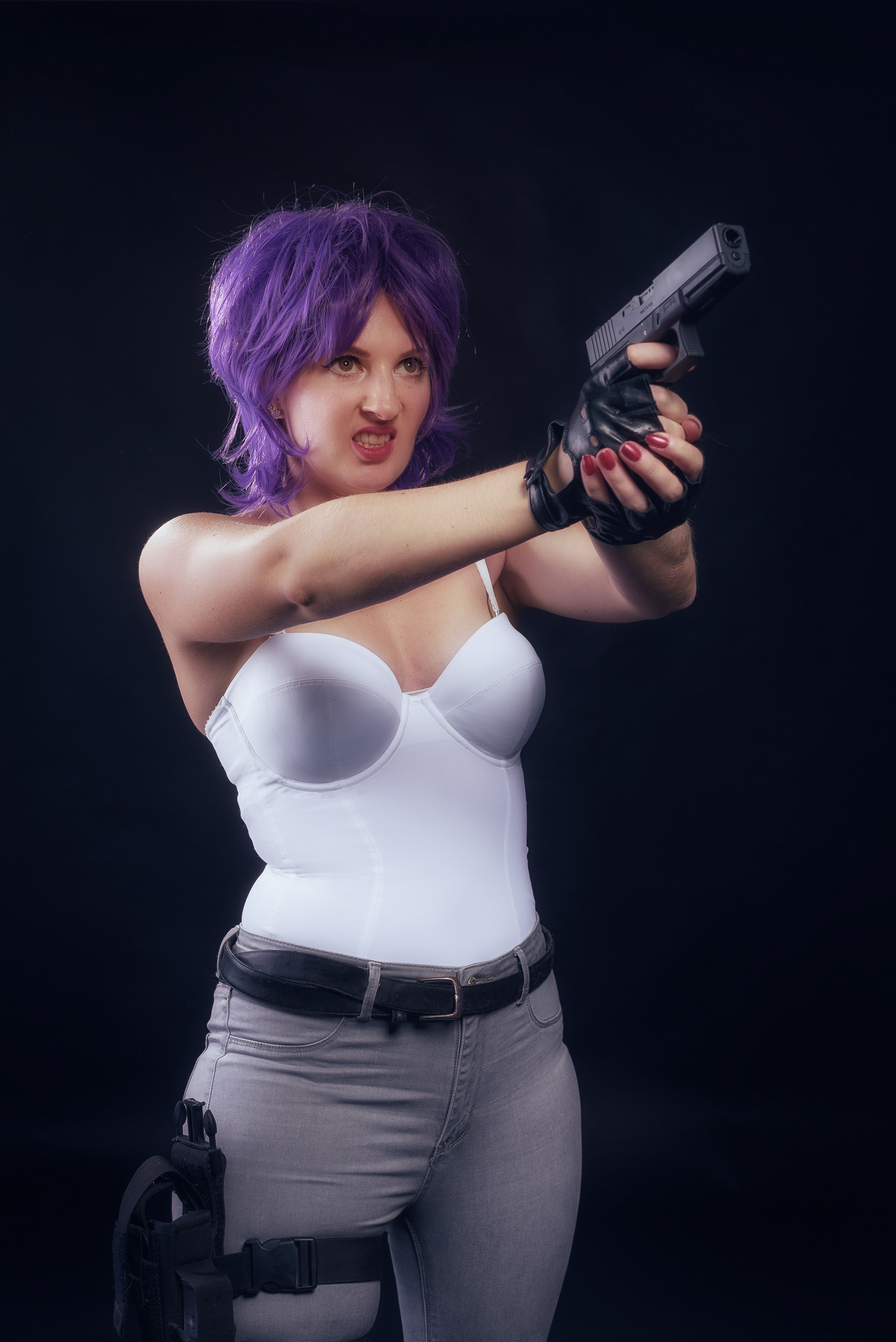 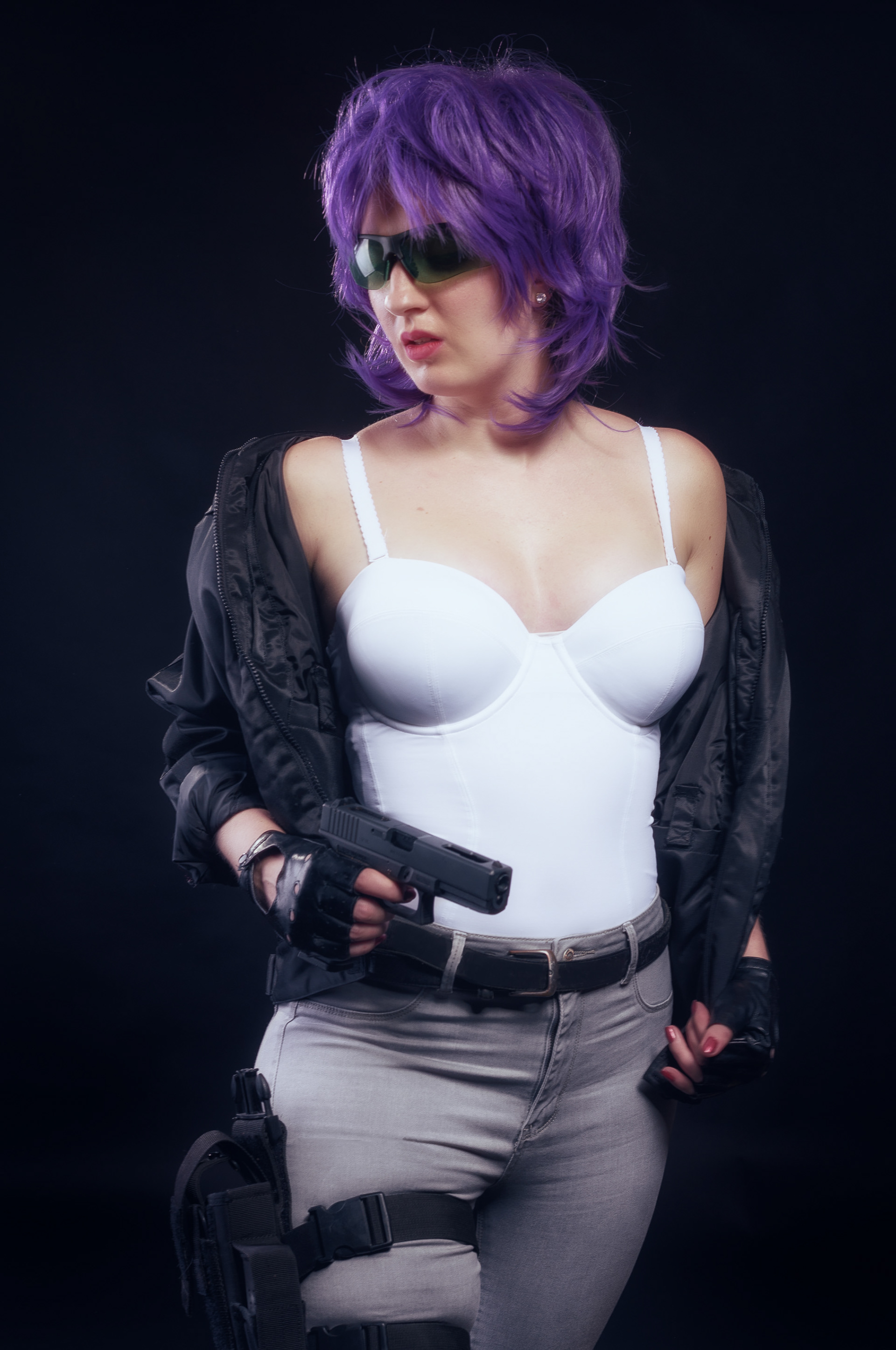 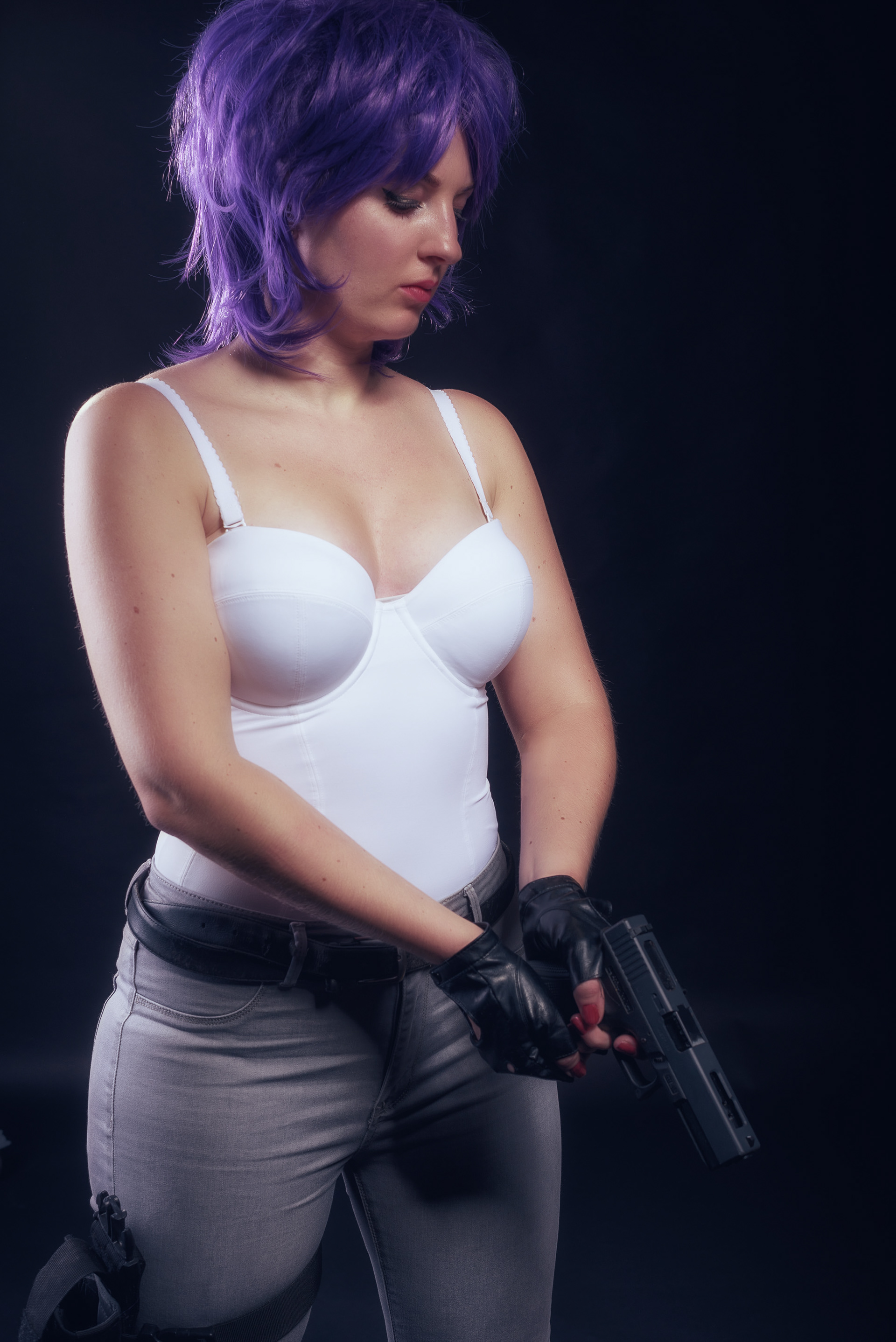 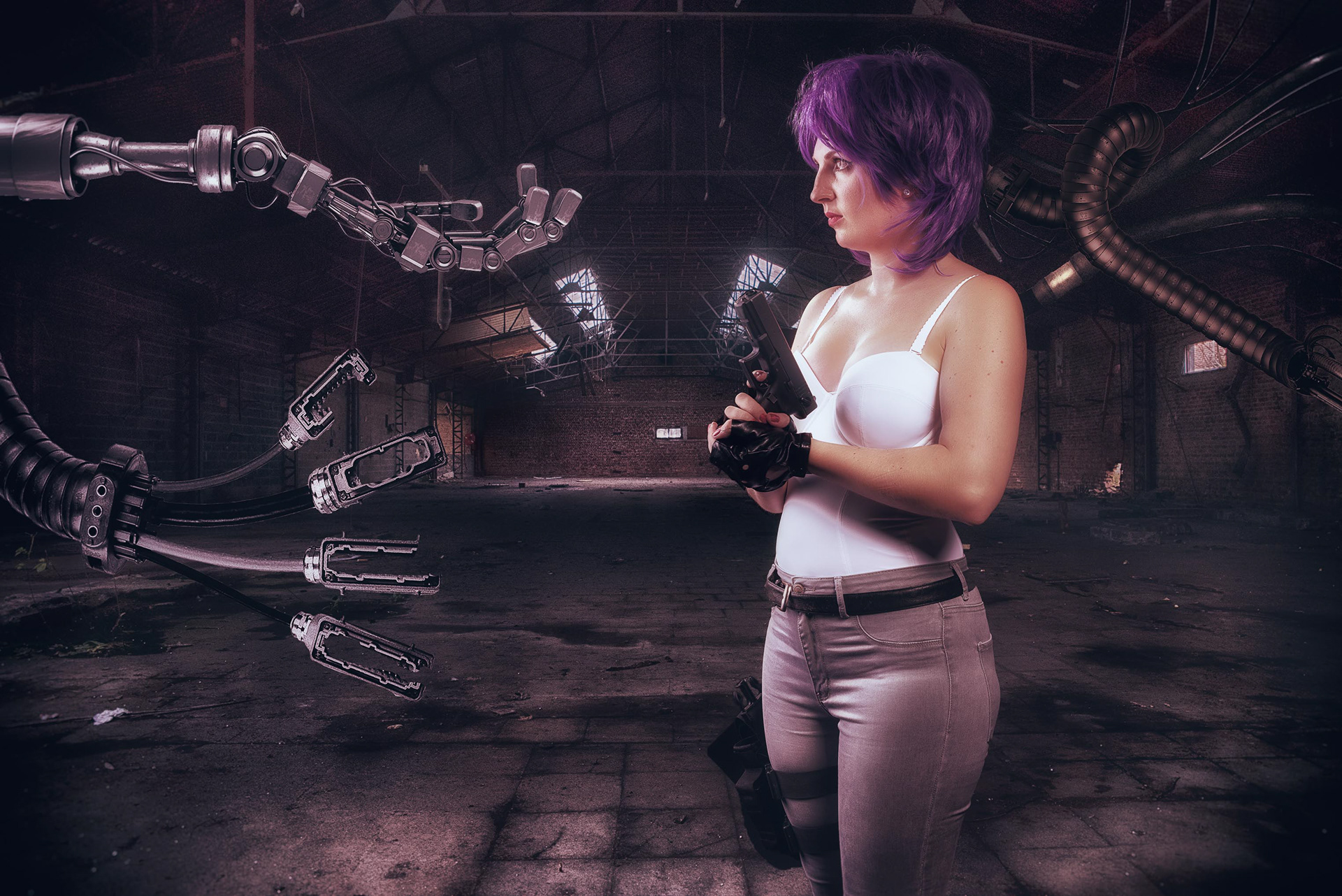 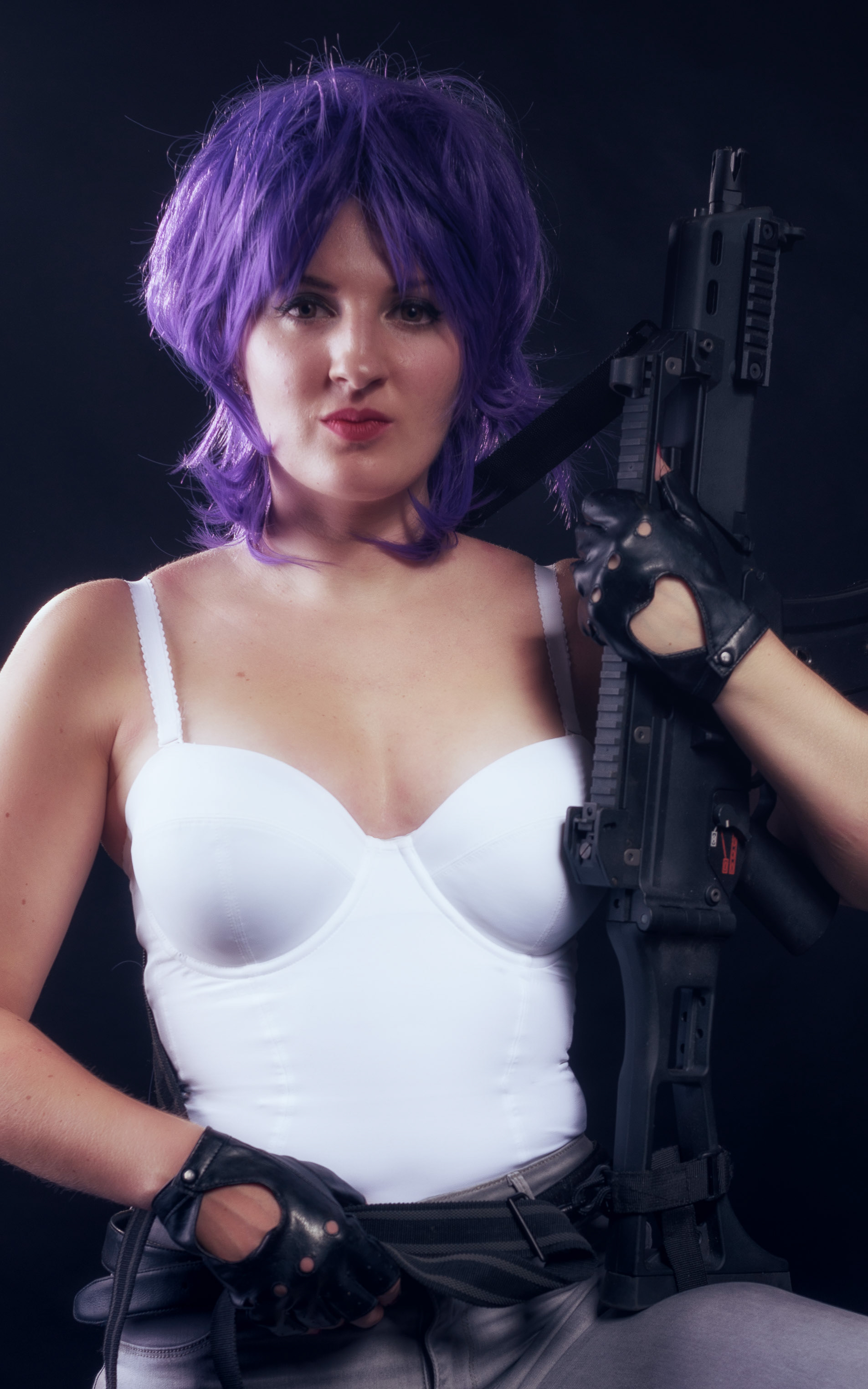 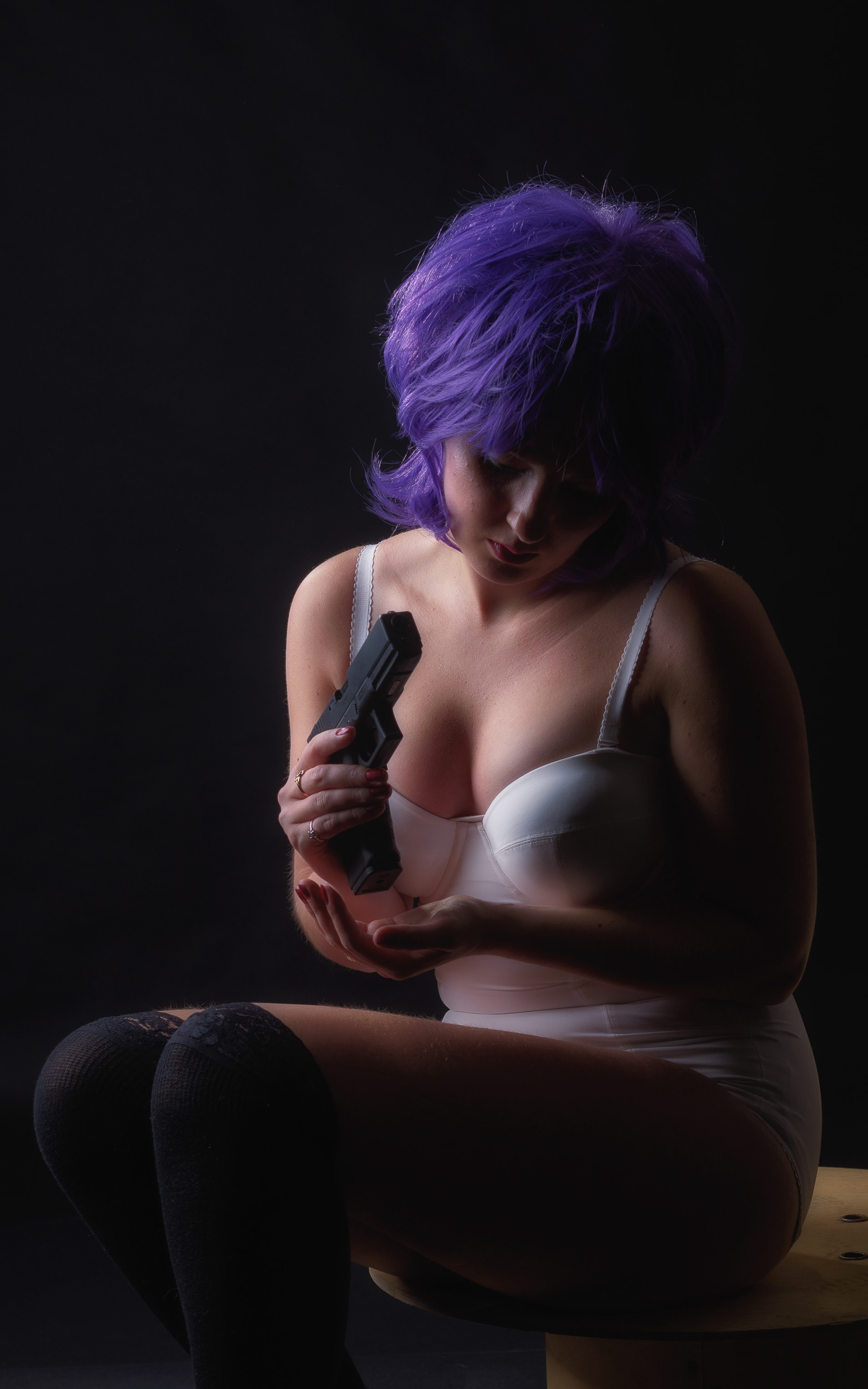 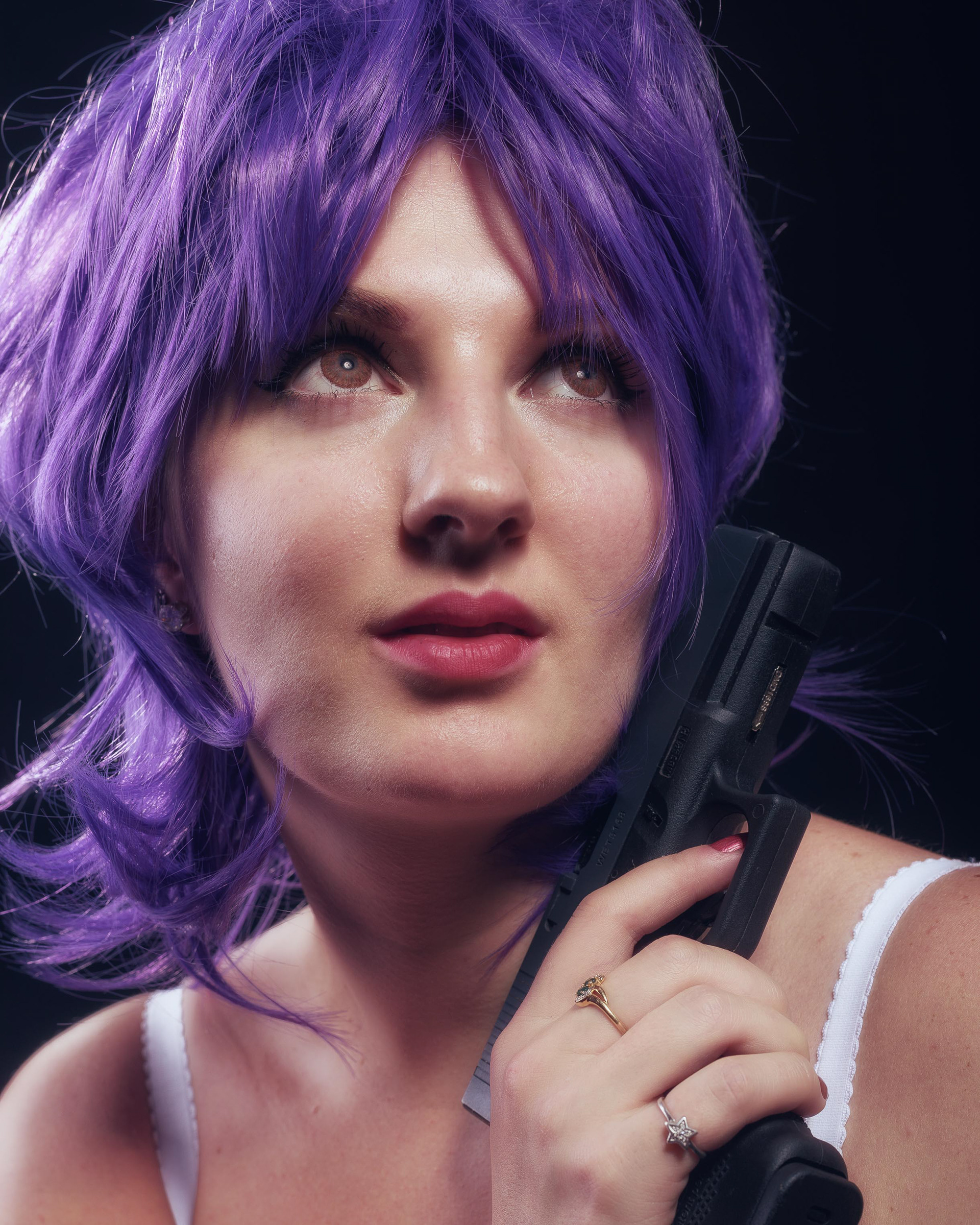 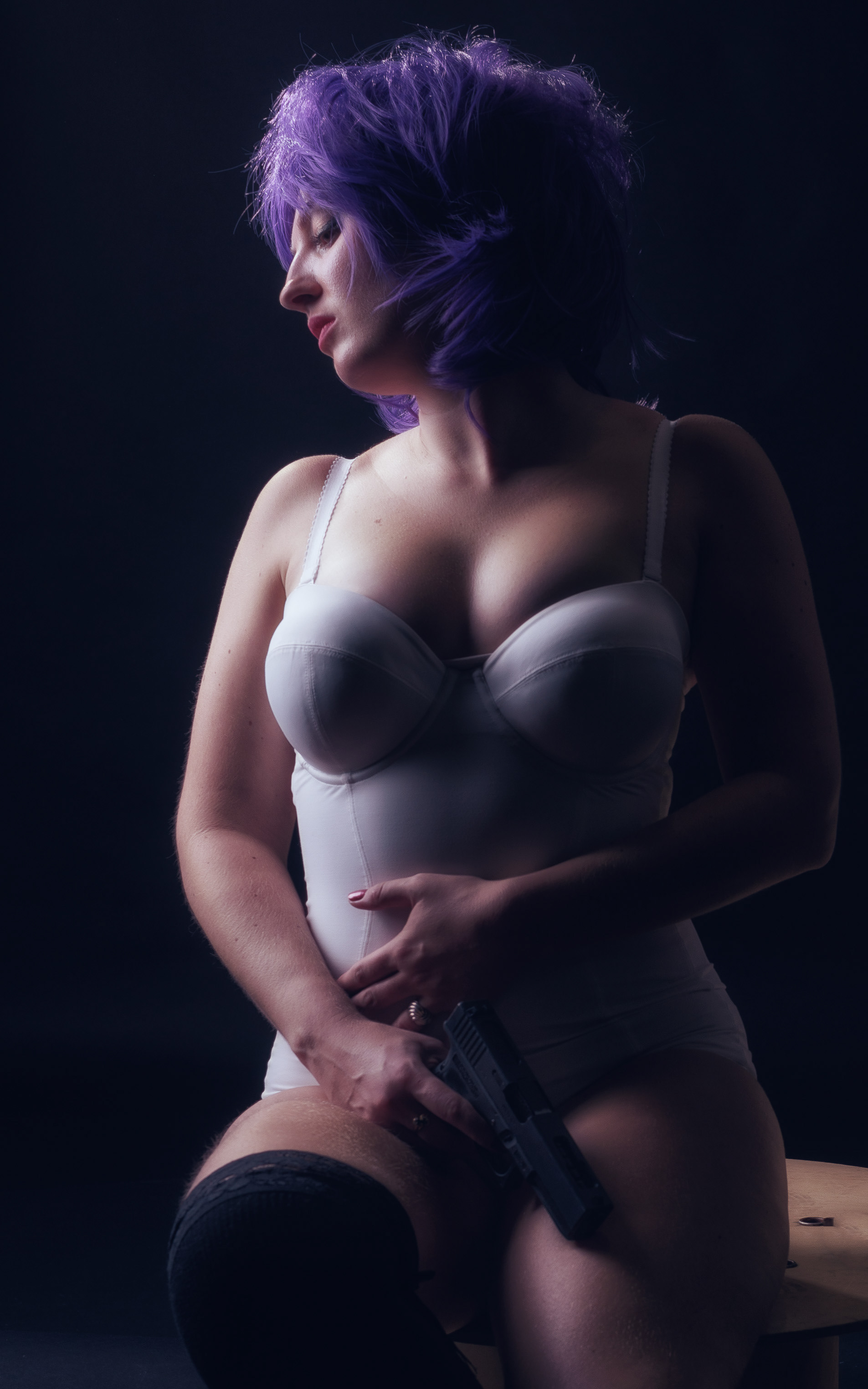 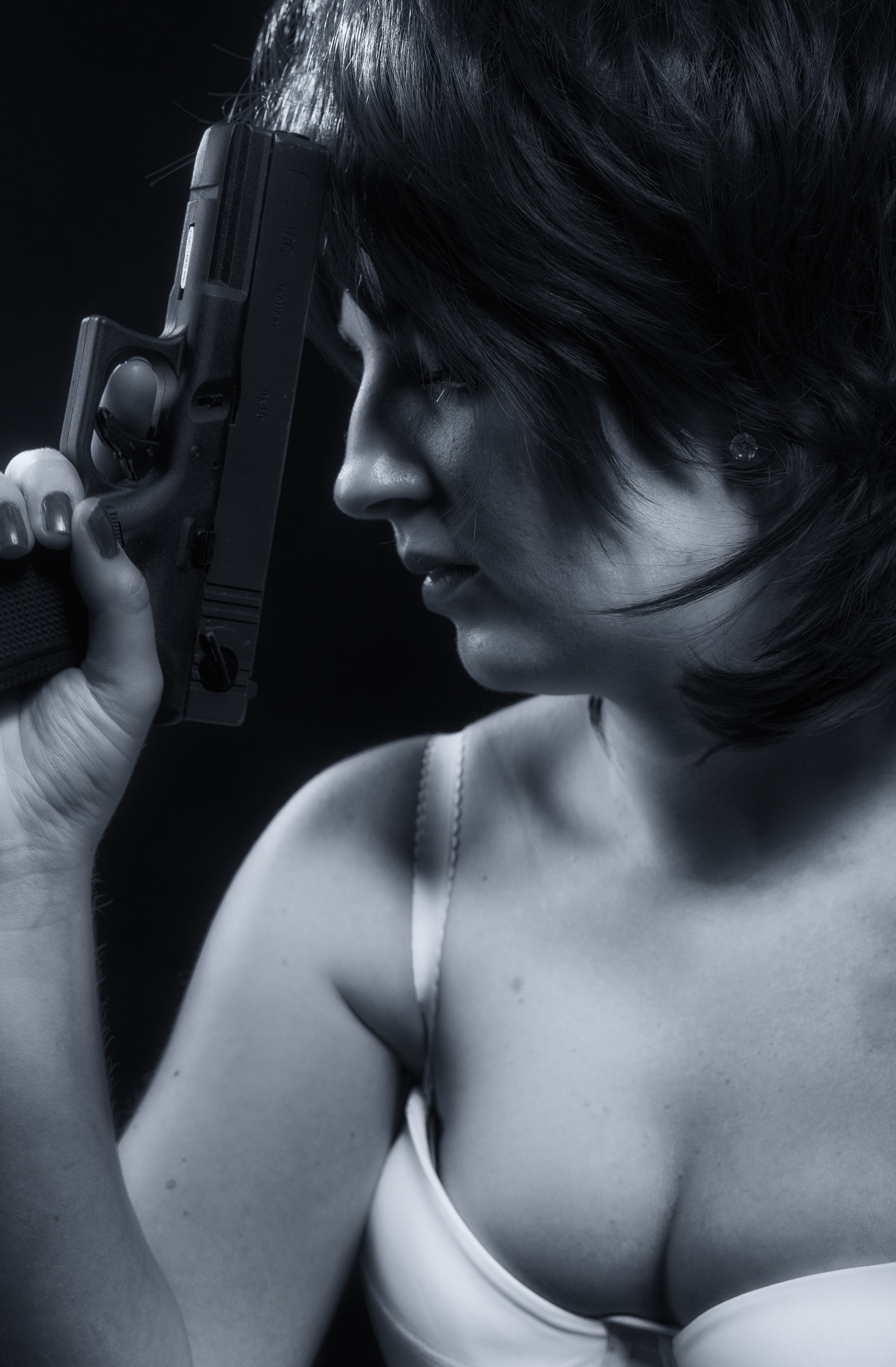 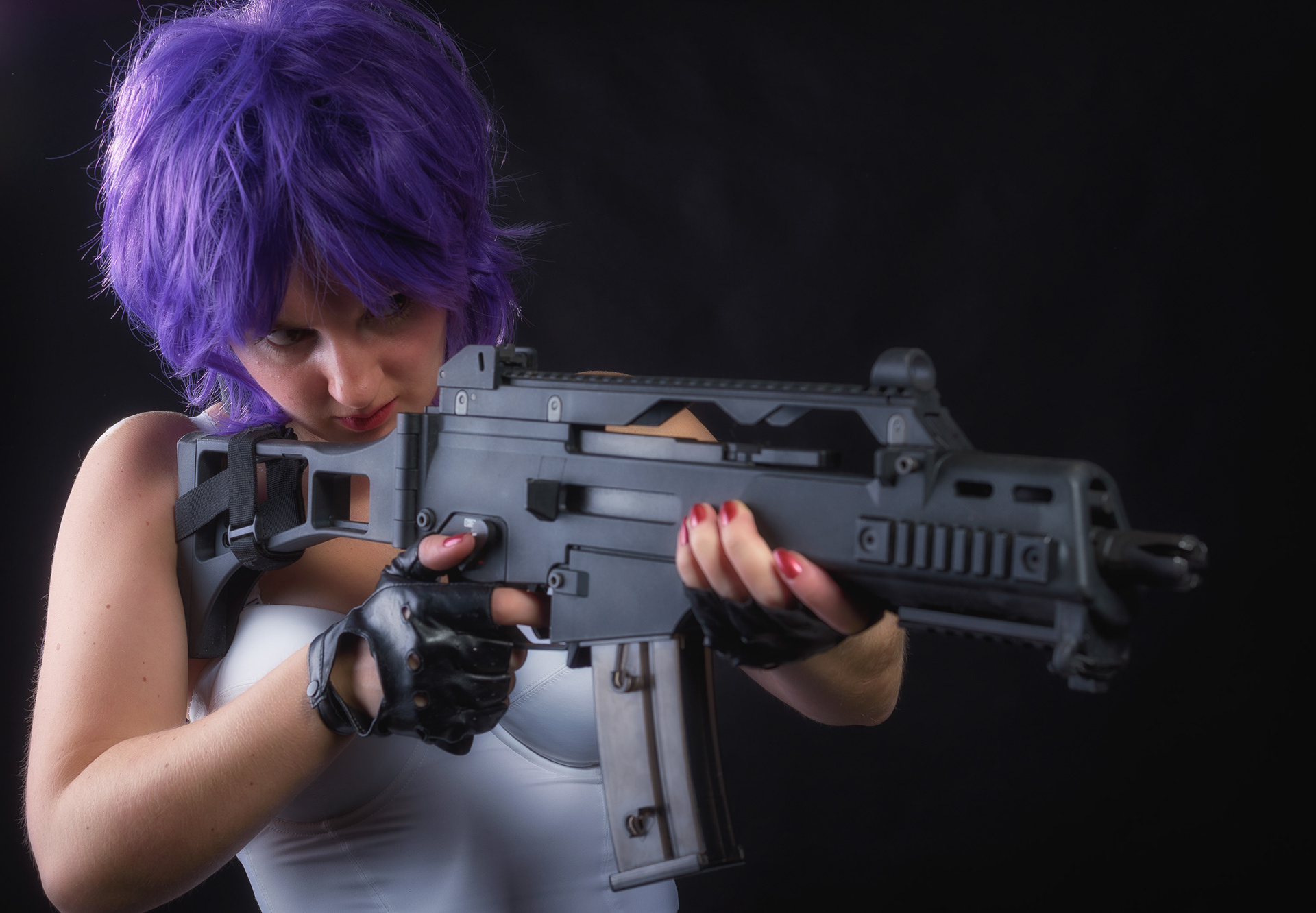 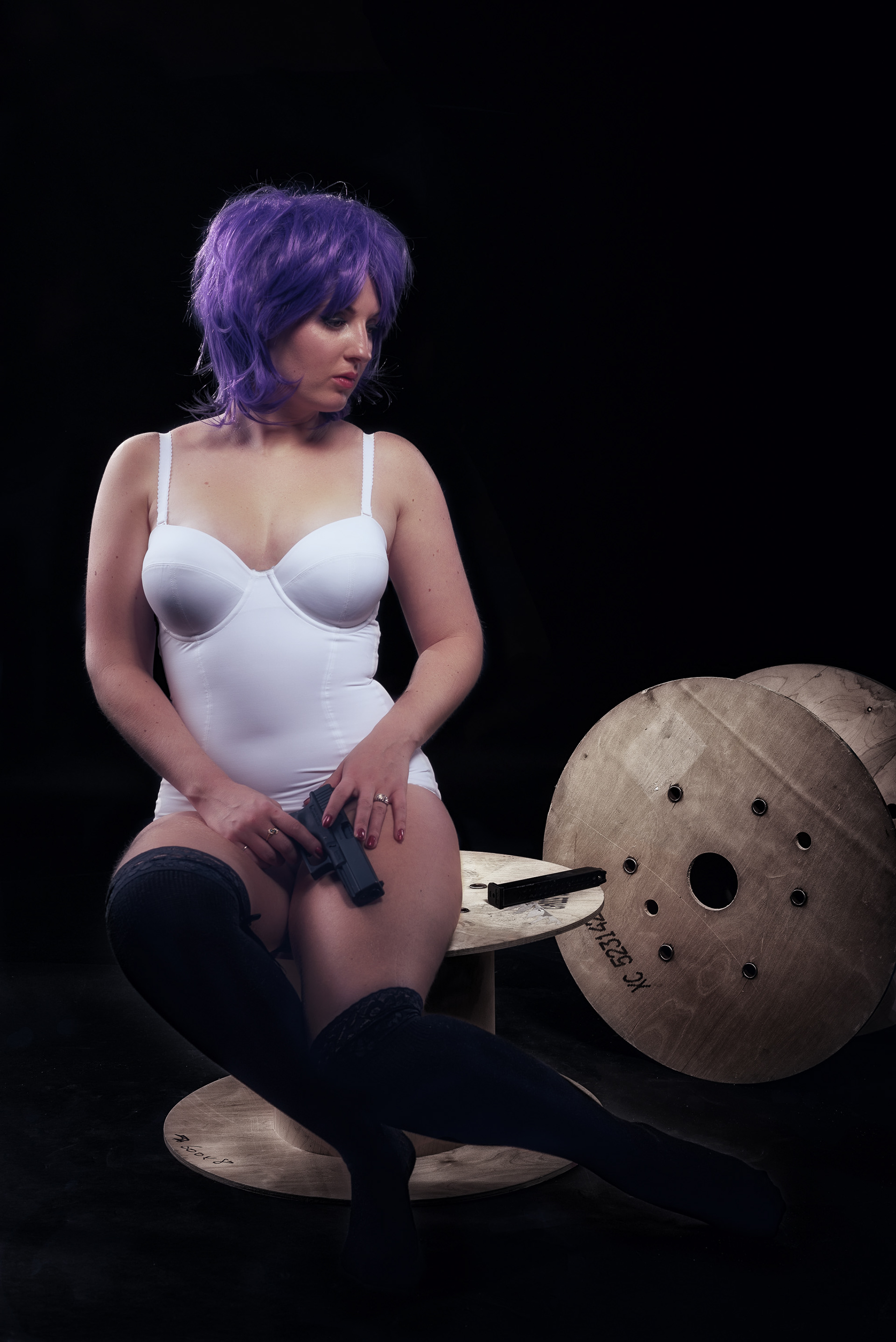 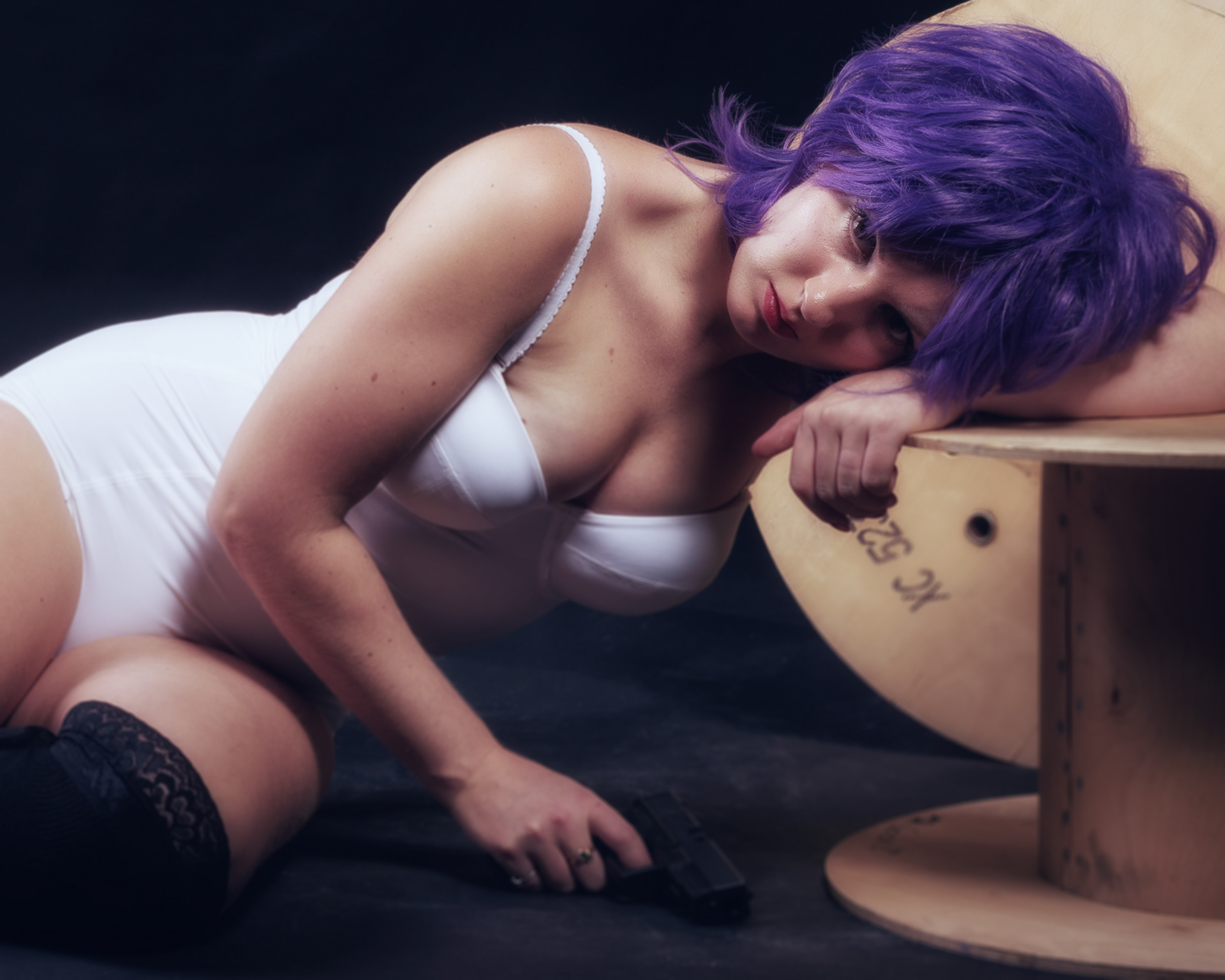 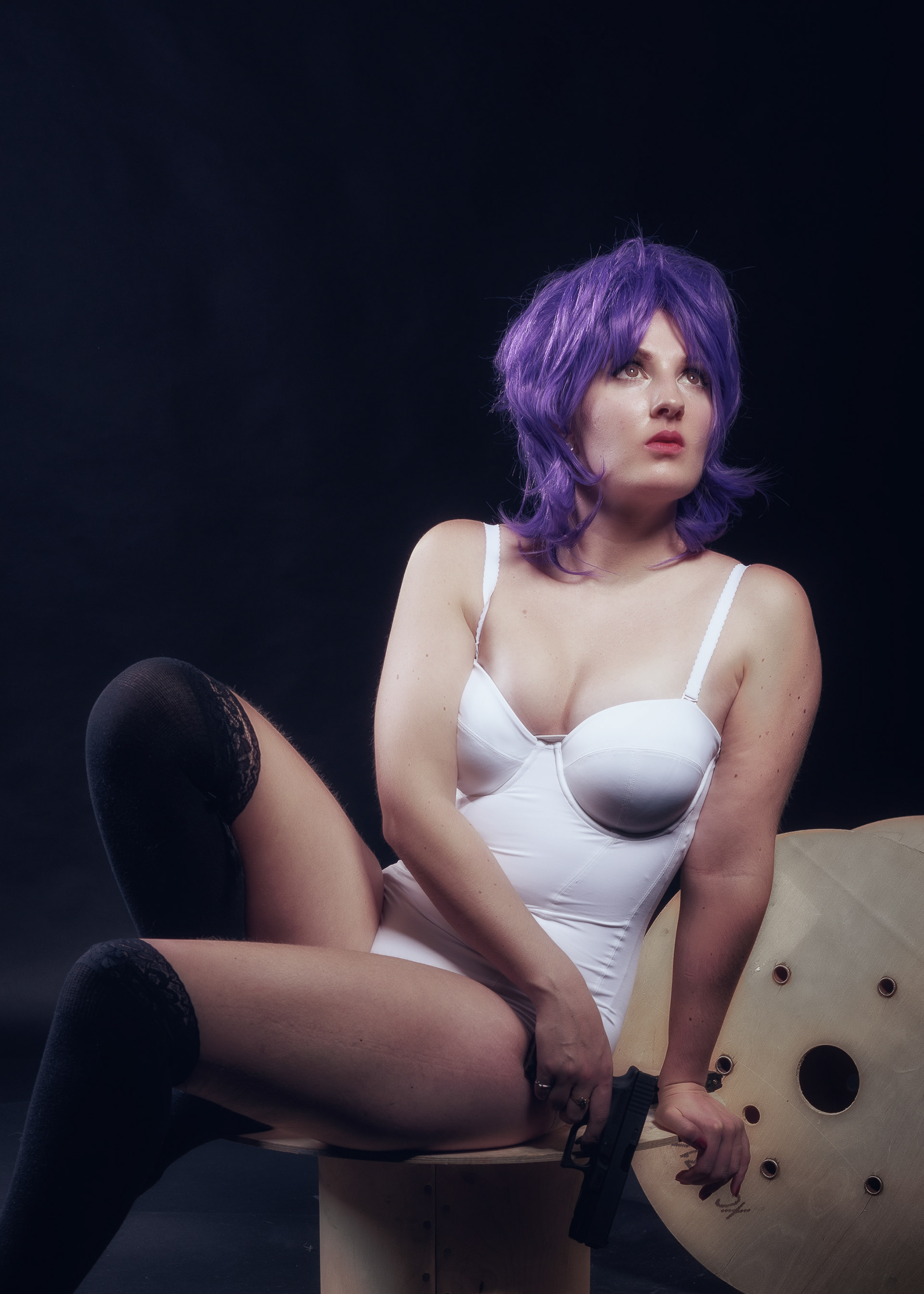 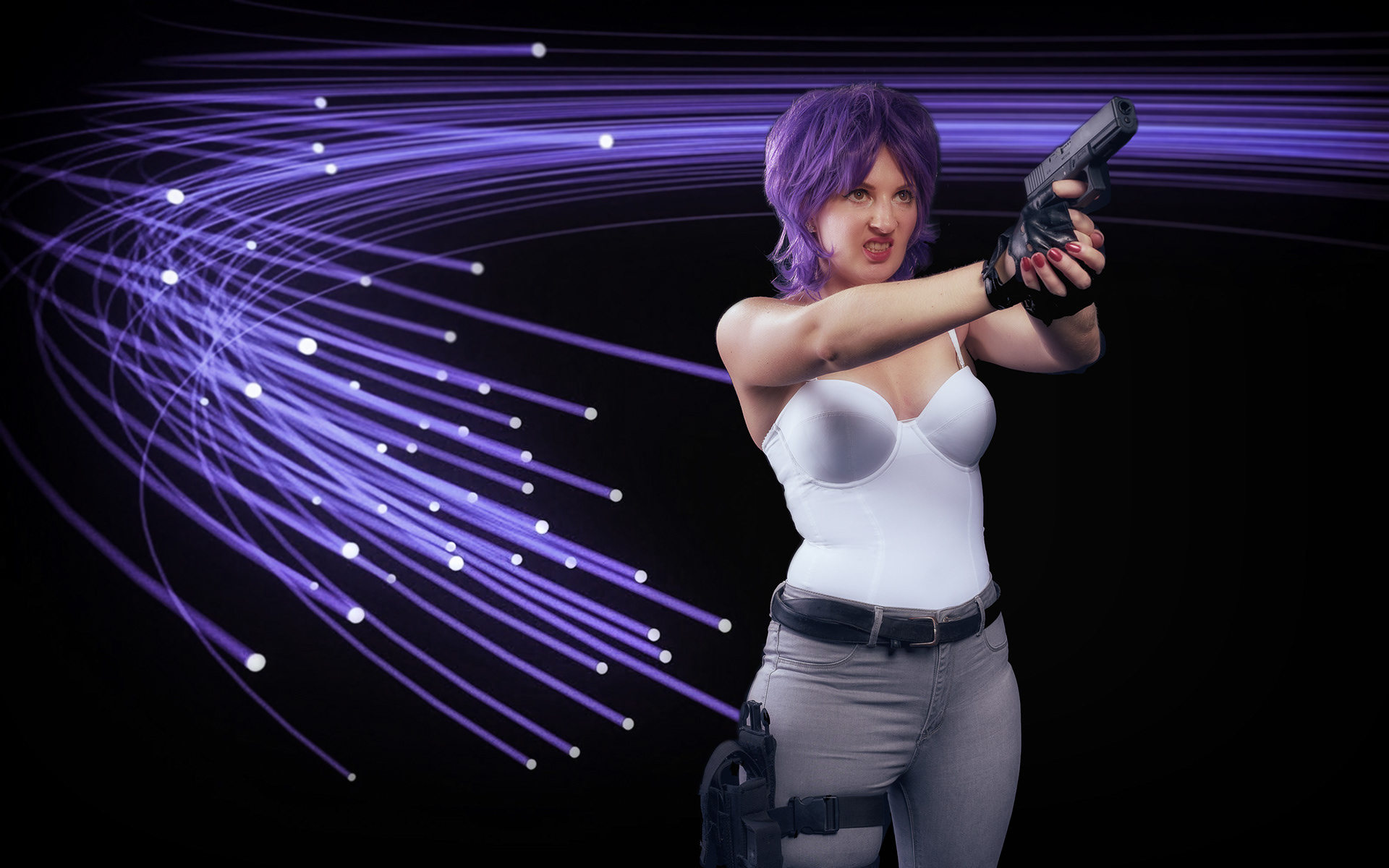 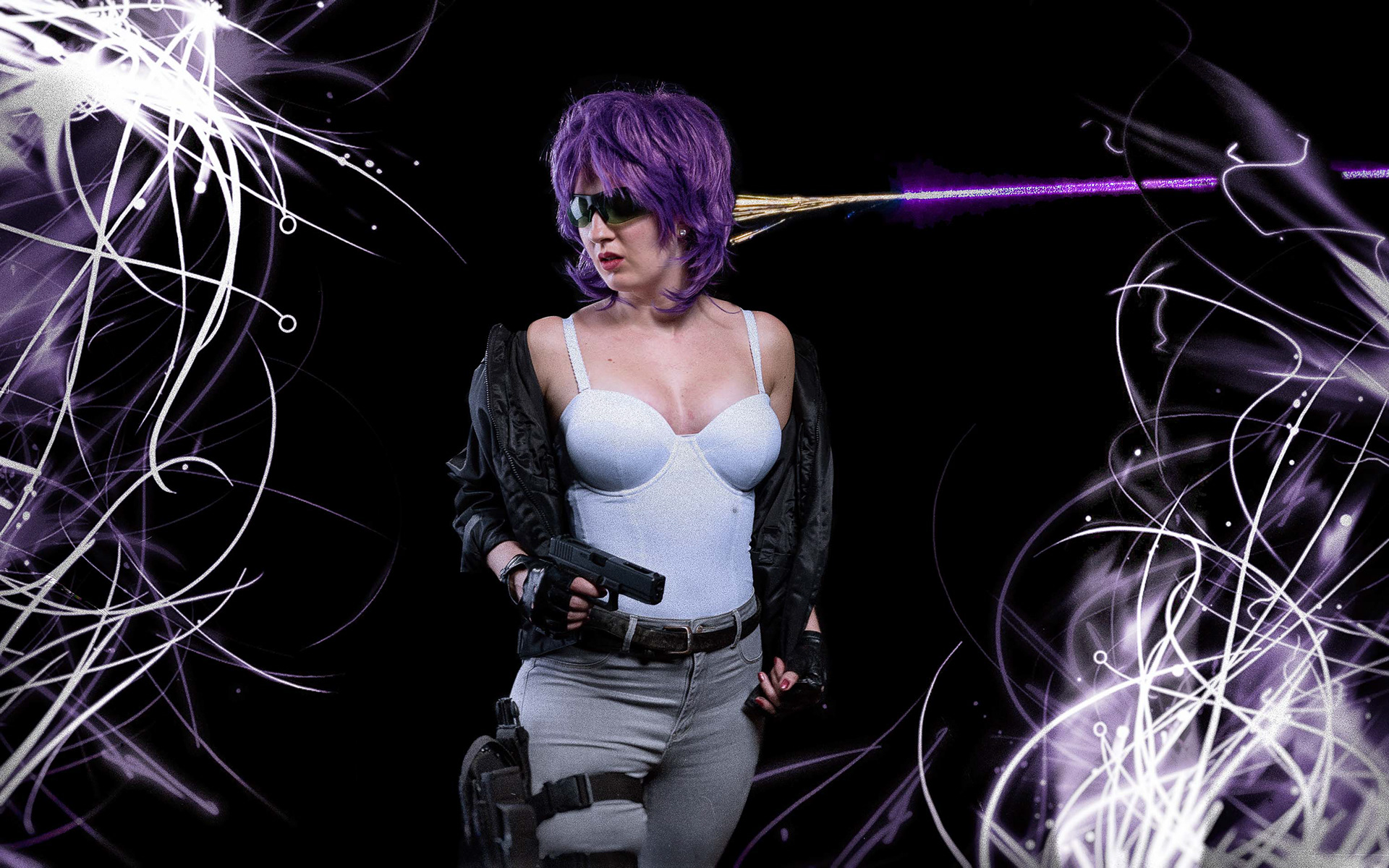 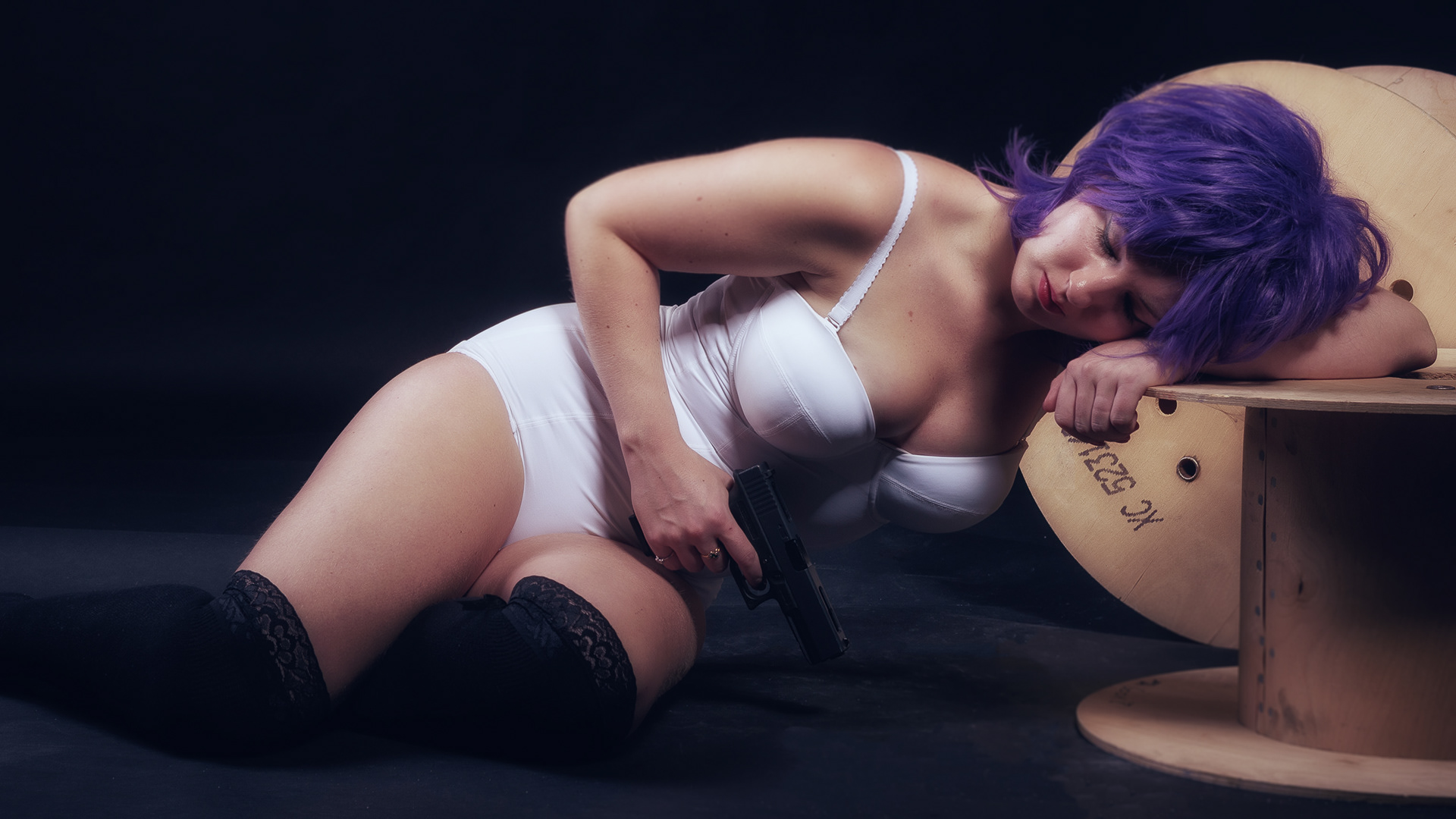 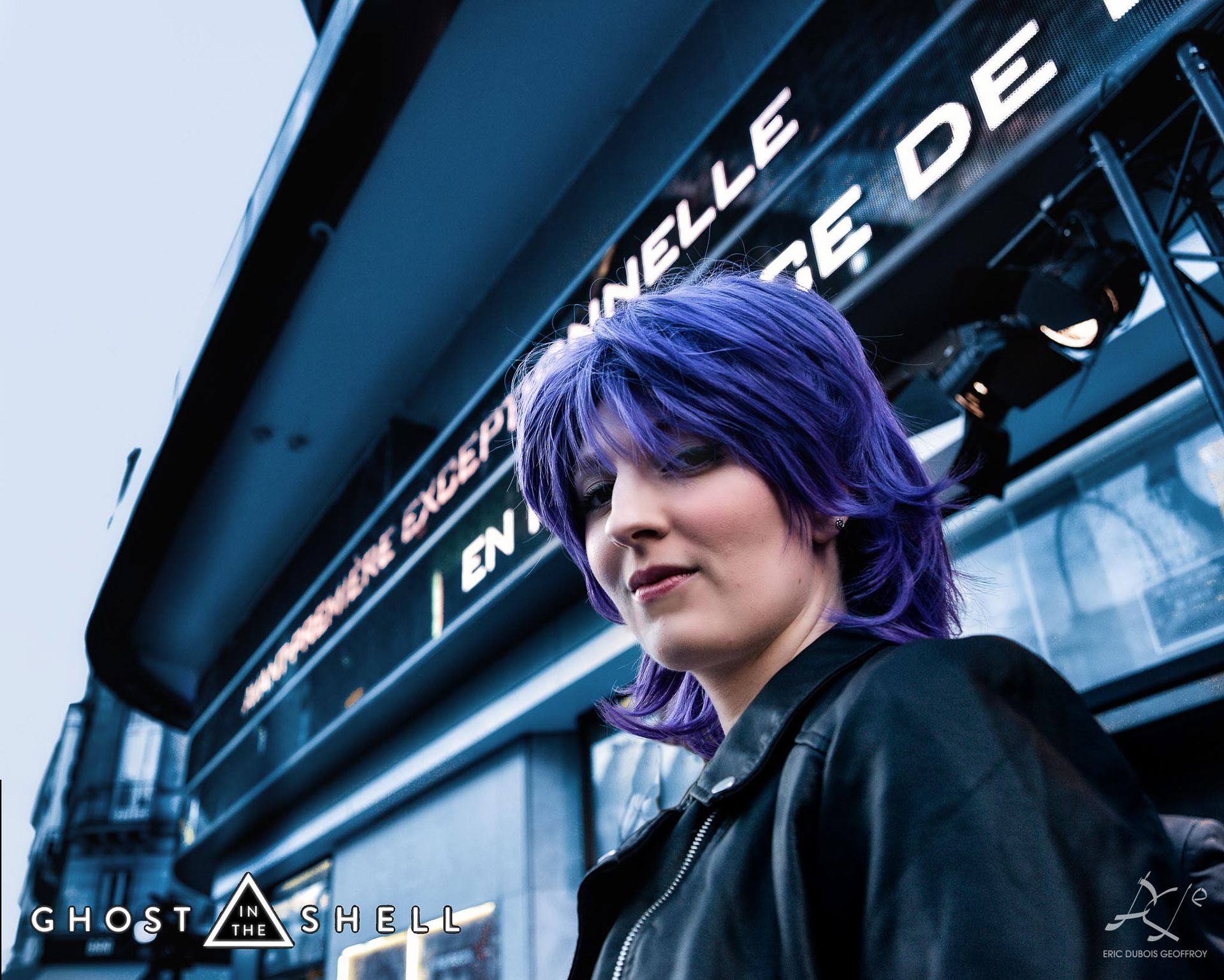 Participation at the premiere of the film Ghost in the Shell on Paris on March 21, 2017 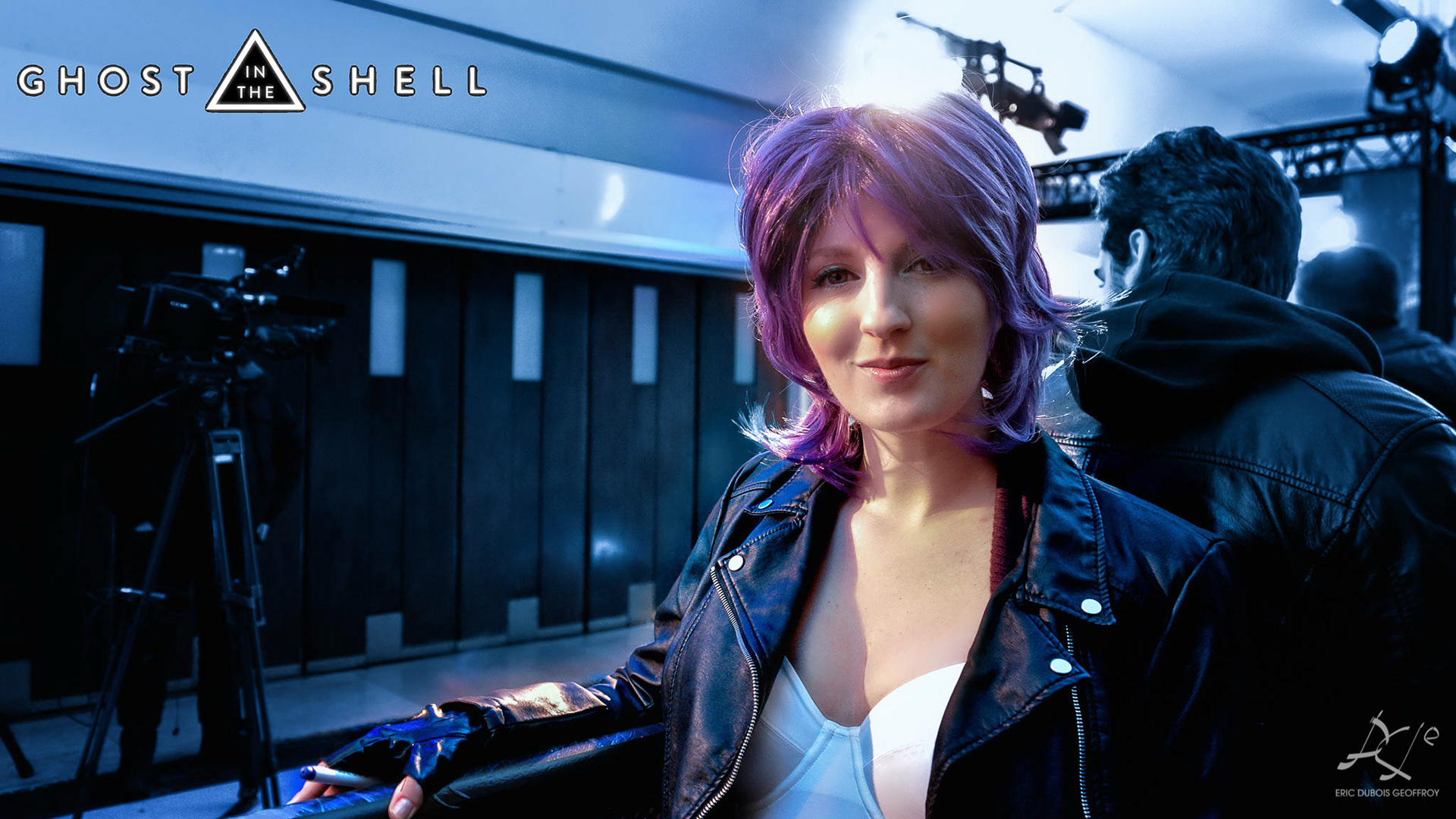 Participation at the premiere of the film Ghost in the Shell on Paris on March 21, 2017

Daphnée inspired by Mylène Farmer
↑Back to Top

Insert copy here, which should vary depending on your region. Accept